French chateau for sale - Buying a castle in France

Would you like to buy or sell a Chateau in France? 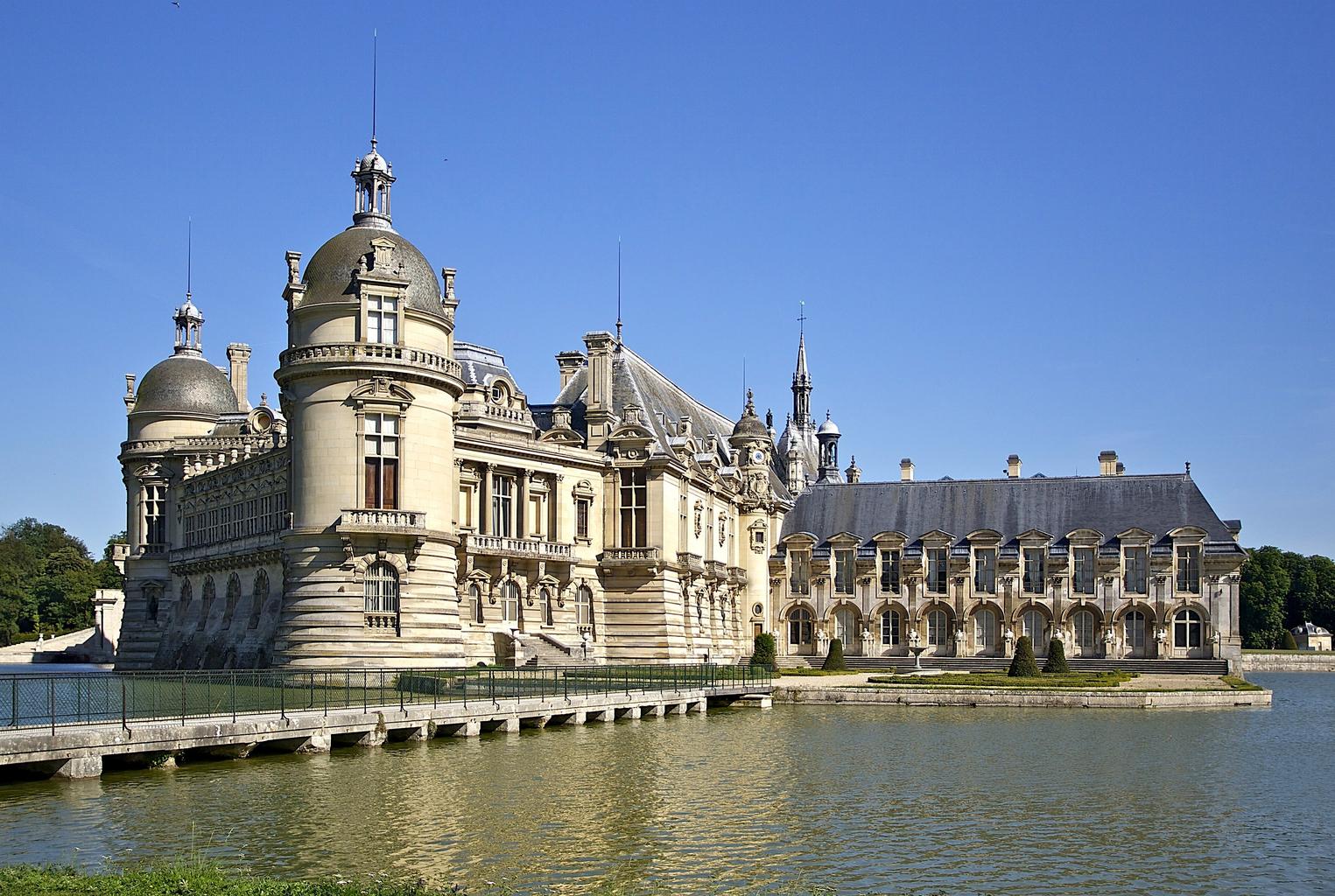 The french architecture of all of the castles or chateaux ever built is nothing short of spectacular. Clearly the original fortified castles, the 'château-forts,' in France were built in commanding positions on hill tops above river valleys to defend a region. The communities residing at those chateaux-forts were relatively small and referred to by the name 'Feudal' being an early form of political system around strong leadership that owned the land and where vassals and peasants would work for the community in exchange for certain privileges. This type of society was apparent during the period 900AD to around 1500. To learn more about this community system you can best start at Wikipedia

French Castles built in this period were functional and very large to accommodate and shelter entire local communities also in case of an outside attack. Meters thick walls, small windows, single entrance via drawbridge in a position overlooking the small village at the foot of the valley.
Many of the fortified castles can be found in Dordogne and were built prior and during the 'hunded years wars, but then these huge fortified properties were built literally everywhere of strategic importance in all corners of France.
Some of the medieval chateaux are still standing and a few have been privately restored, at great expense, to provide contemporary and luxury accommodation.
After 1600 and following dozens of battles fought in many french regions during the middle ages, where fortified castles clearly served their purpose, Castles started to be built to show splendour and wealth.
Of course many Chateaus or Palaces like Versailles, Fontainebleau, and many  others are well known and definitely worth visiting. Some of the most royal châteaux can be found in the Loire Valley (Valley of Kings) and mostly built between 1550 and 1700.

Many of the post Middle Ages built chateaux can also be described as manor homes, usually being the largest house in a village or community, so many of the Manor homes found in the 36,500 odd communities in France could also be qualified as a Chateau and vice versa.

Typically we see around 1,000 chateau for sale at anyone time and several thousand Manor homes. because of their size and associated cost, of maintenance or re-building these larger homes, the ownership turnover of Chateaux and Manoirs is much smaller and we have seen many of these homes having been on the market for a long time.

We have seen a lot of energy efficiency improvement, i.e heating these larger homes. Thick walls by their functionality keep the warmth out in summers and the heat inside in winters but much still can be done to make many of these homes much more energy efficient. As most of these properties boast over 1000m2 of living space such improvements will come at greater expense, yet there are many manor homes and chateaux that have benefitted from major improvements to energy and which can be found at rather attractive price offers.

There are many interesting web pages discussing the history of Castles and Manors in the different parts of France and anyone attracted to this type of property should definitely  research some of these sites online. You may start by looking here to find  famous historical Castle buildings and develop an understanding of the various regions for their quality of life, climate and cultures.

Buying a french castle and guidance

Moulin.nl works with a number of quality estate agents and for prospective french Chateau or Manor owners we may also suggest transparant advice and guidance in their journey to acquire a new Chateau or Manoir residence.