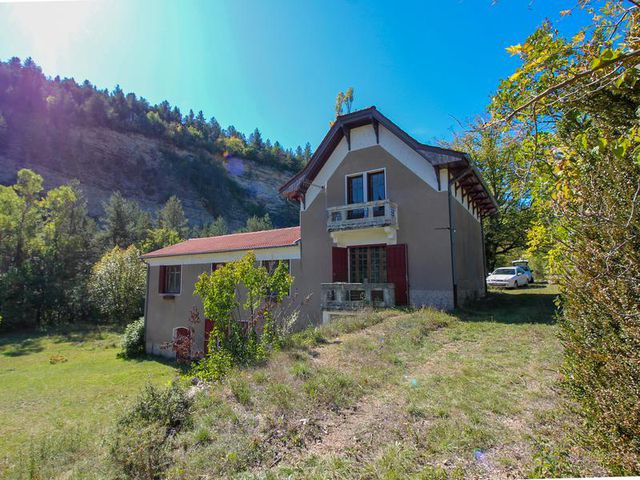 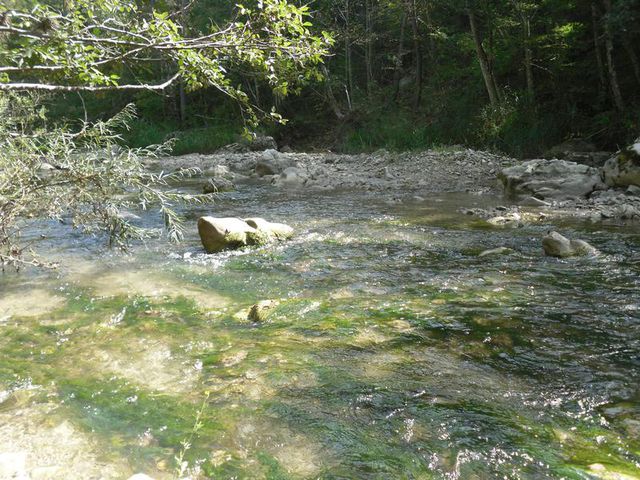 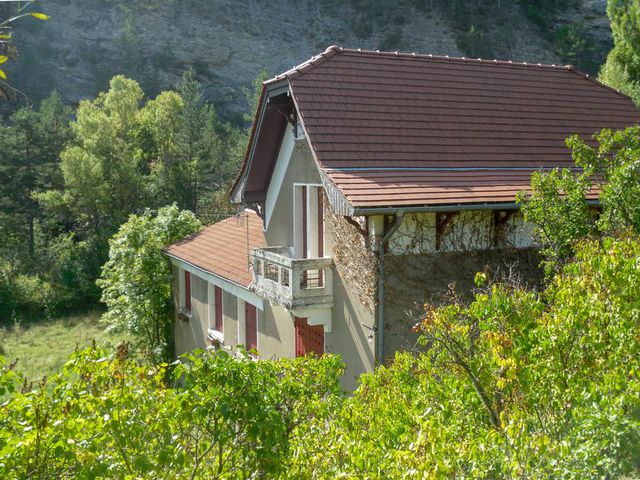 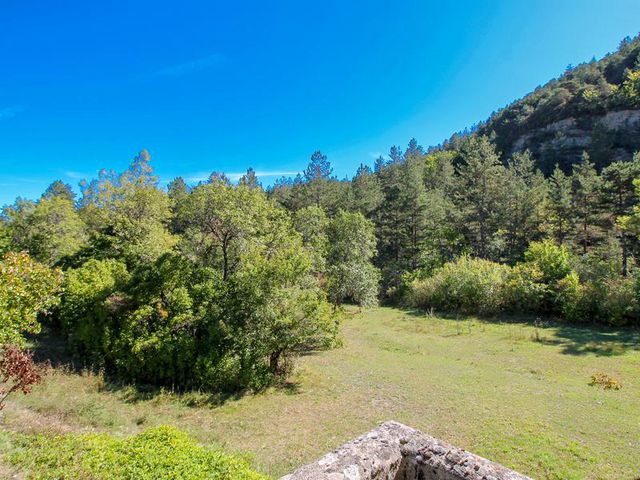 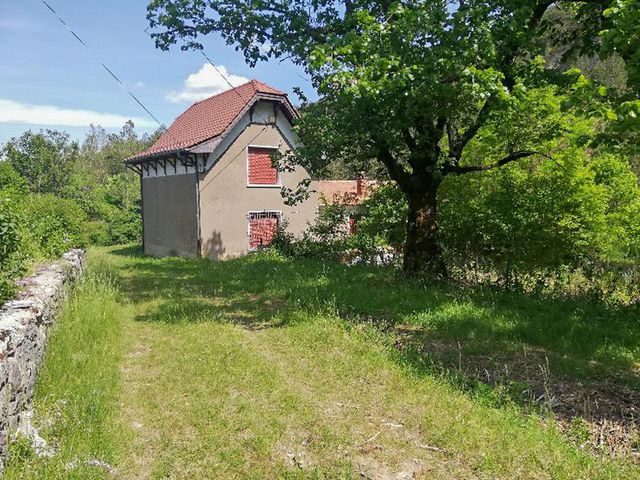 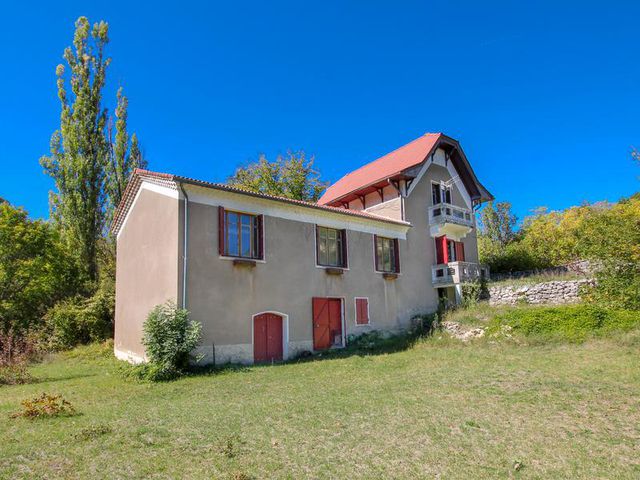 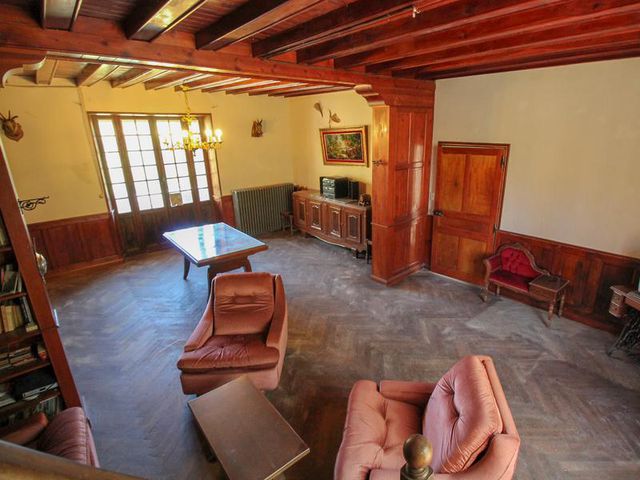 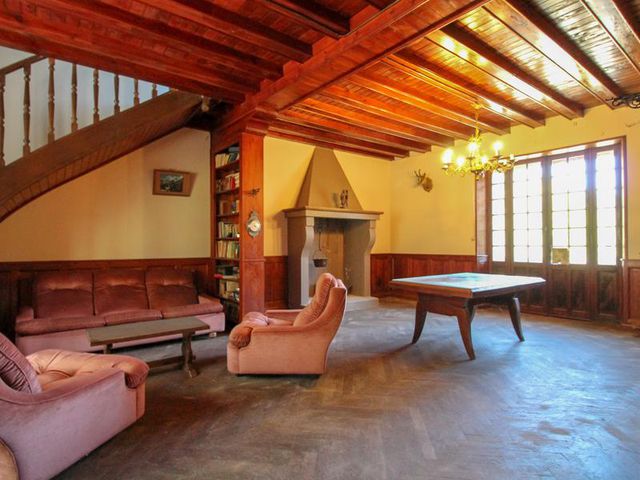 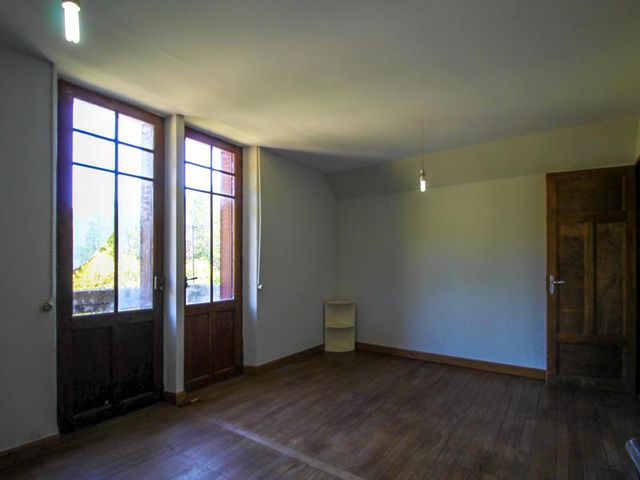 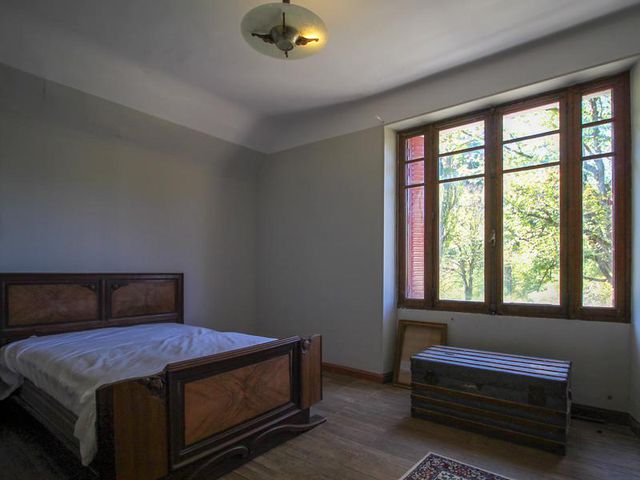 Former 19th century watermill at the heart of the Baronnies Provencales Natural Park over 2ha of Land.

The former mill race on the west side of the house could bring the potential for a nice swimming pool and a 1.6Ha park sits along the river.
The house requires some renovation but some beautiful features still remain like the living room, the staircase, wooden floors, doors, shutters, balconies etc

The house is 2 km from the tiny village of Ballons and 11km from Sederon
Séderon is a humble Provençal market town lying between two rocky cliffs, at the meeting point of the Alpine and Mediterranean landscapes.
Séderon was originally built in medieval times on the rock that now overlooks the village. At one time it was the stronghold of the famous Raymond de Turenne who during the 14th century devastated Provence and Dauphiné due to an inheritance dispute.
Overlooked by the rocks of La Tour and Le Crapon that close off the valley, leaving a narrow gully for the river Méouge to flow through, Séderon is a natural crossing place between Provence and Dauphiné, and as such was an important trading centre for many years.
Surrounded by arid land on the mountainsides, in summer the village is cooled by the impetuous Méouge, and is a magnificent sight in the midst of intense blue lavender fields, golden wheat and broom, and fragrant limetrees under utterly blue skies.