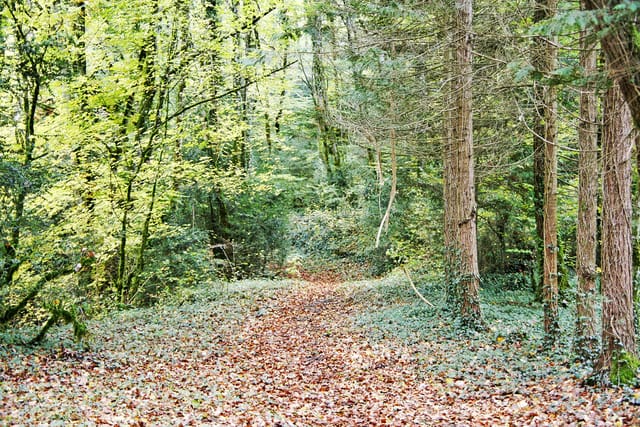 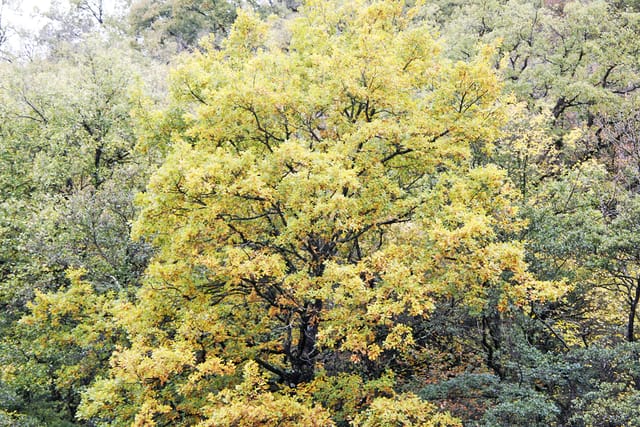 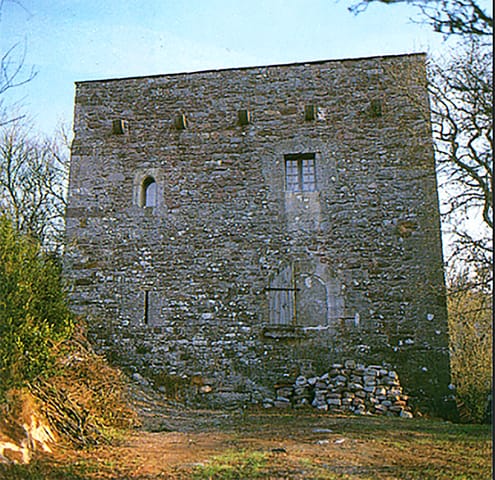 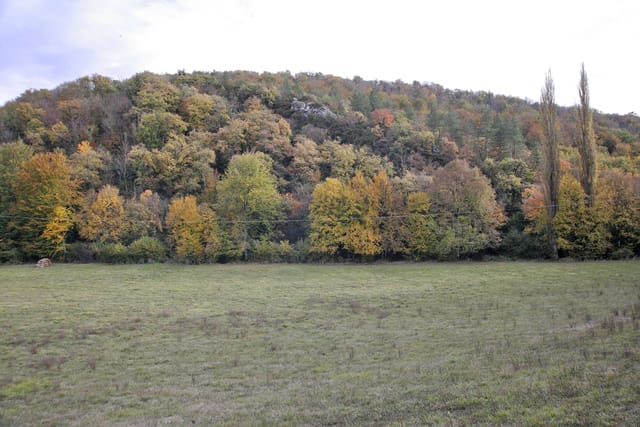 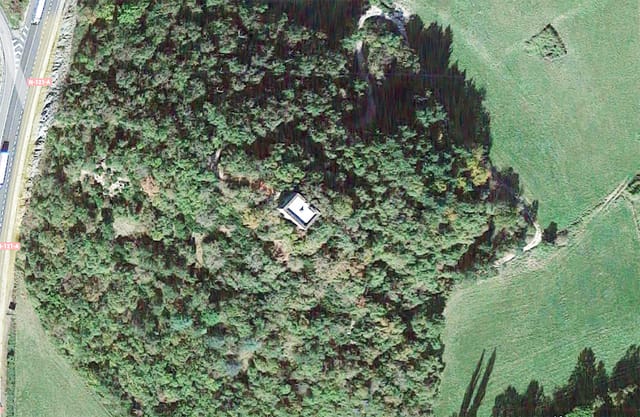 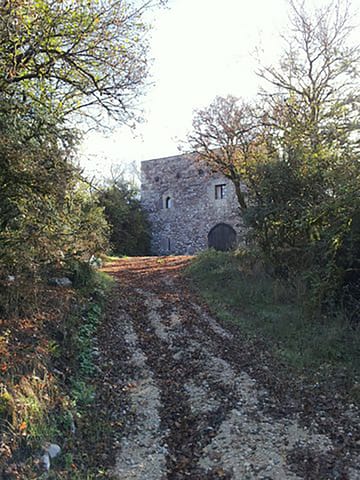 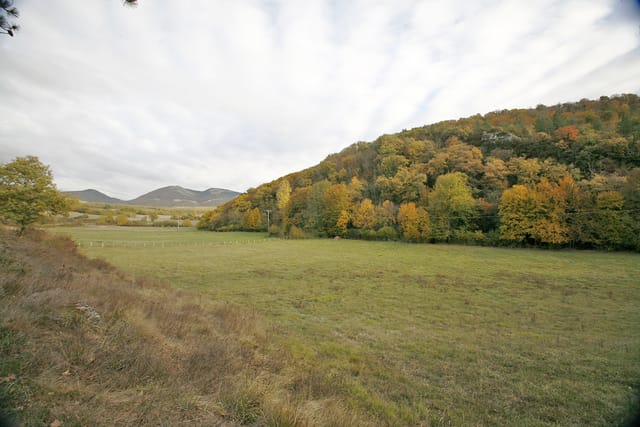 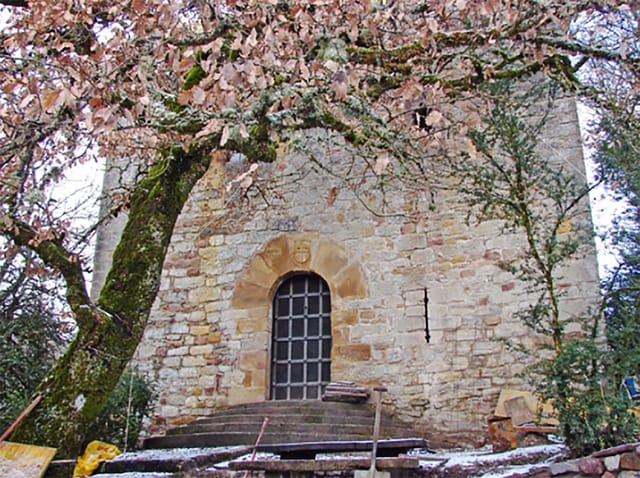 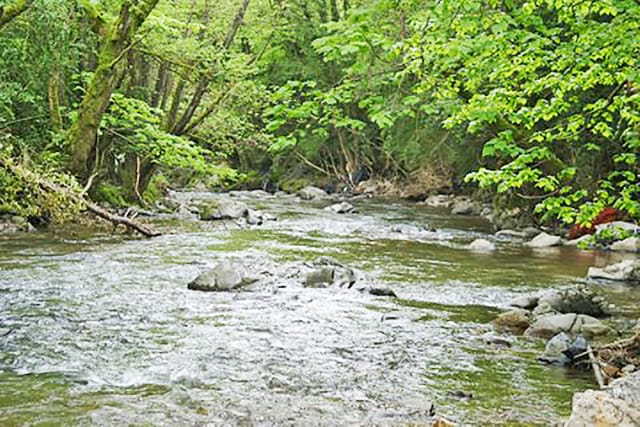 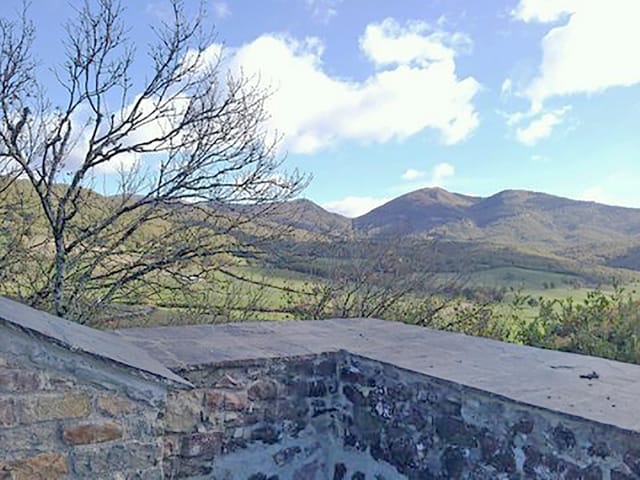 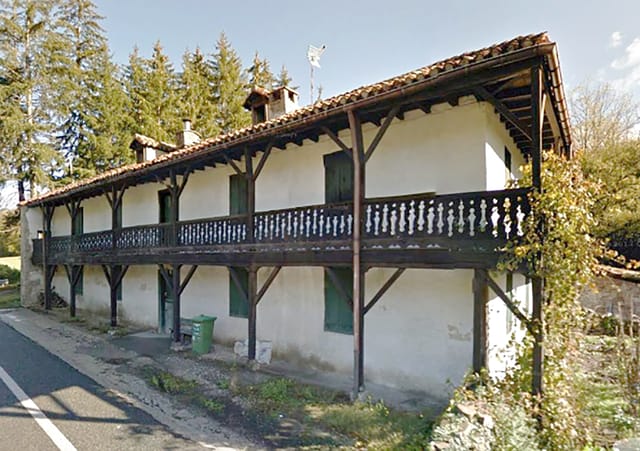 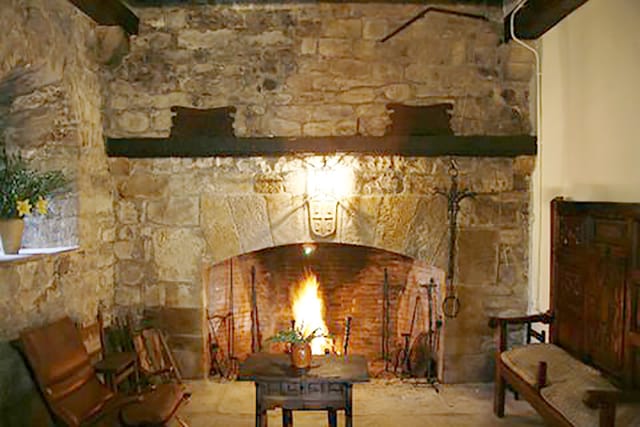 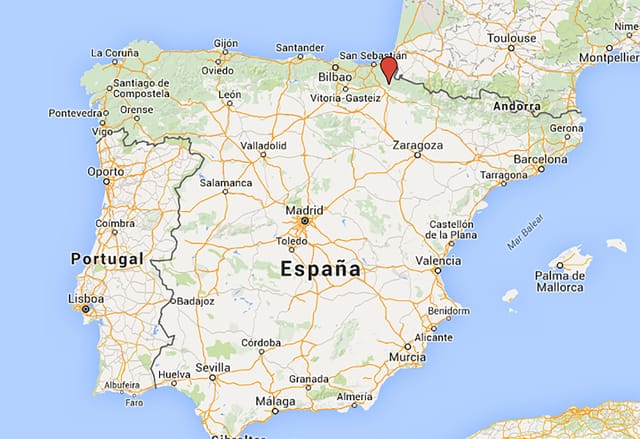 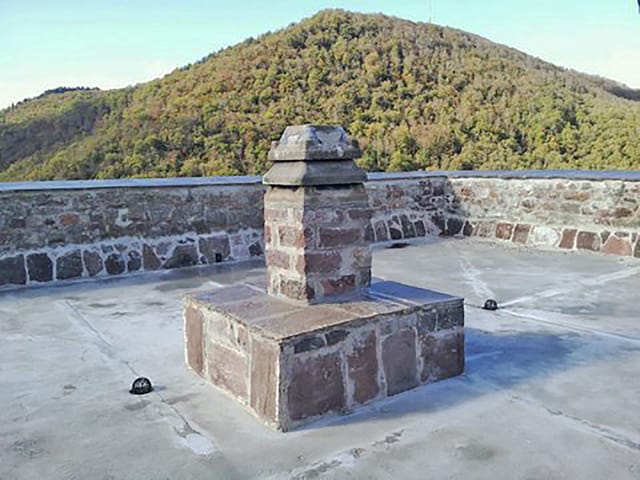 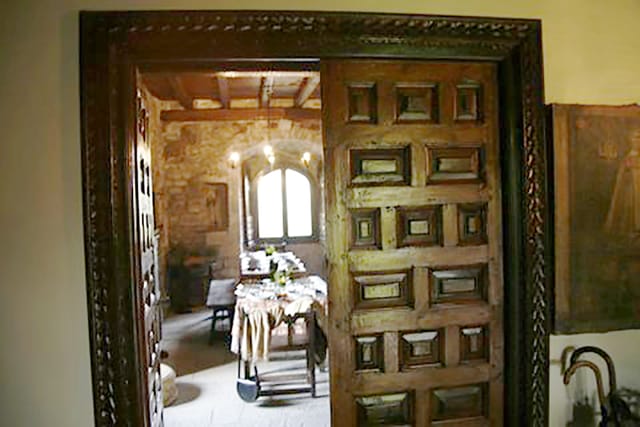 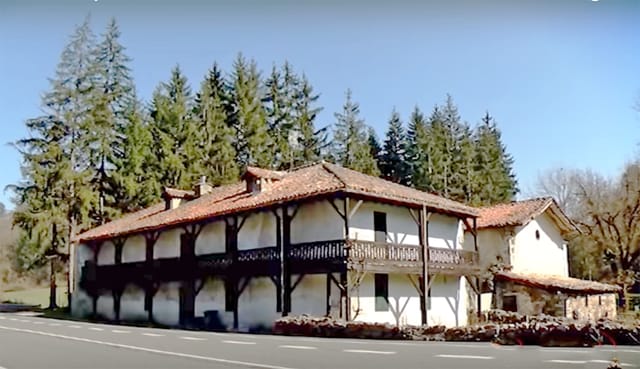 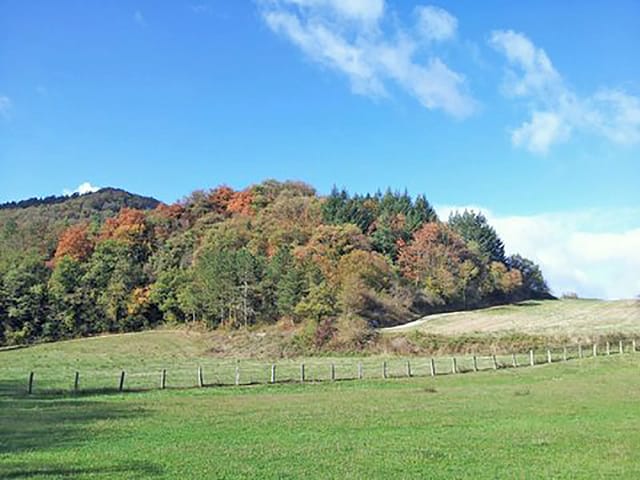 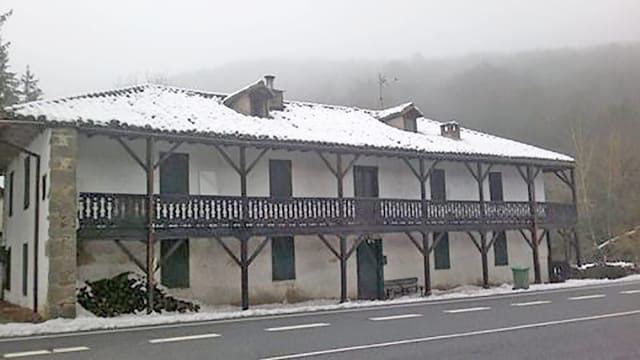 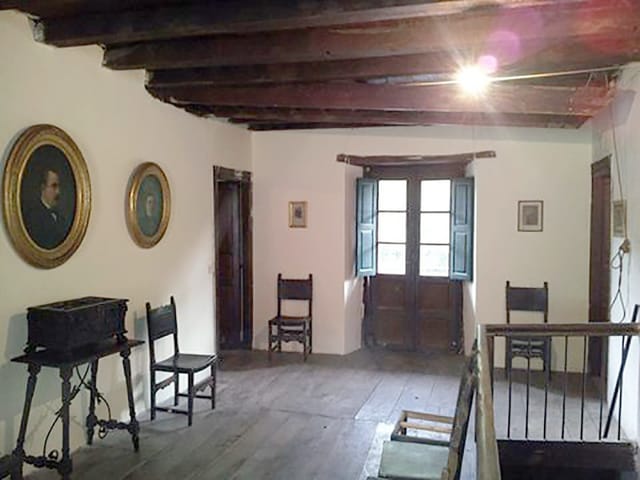 Amazing and beautiful estate in Navarra(North of Spain) with 160 hectares of land, located 19 km from Pamplona, 75 km from San Sebastian,  170 km from Bilbao and 85 km from Biarritz. It has an area of 160 Ha, in circular, of which 149 ha are beech wood, oak wood, pine trees and some boxwoods, and 11 ha are meadows, of which most are irrigated. The owner of this estate was entitled to a seat in the Parliament of the Kingdom of Navarra. The estate was also known as the fortress. Until the early nineteenth century was a place subject to manorial system.

The estate has several buildings:

Defence Medieval Tower from the XII century, rebuilt in 1950, on the top of a peak overlooking the passage from Velate to Pamplona.

There are two floors of 100m2 and a magnificent terrace. There is water and electricity and a forestry access track.

It served as a refuge and defence of mountaineers on the attempts of foreign raids and civil wars between agramonteses and beaumonteses.

Farmhouse of artistic historical interest, and of great singularity, mainly due to its exterior balcony 7 support. It consists of two buildings separated by a central courtyard. Main building for housing on the ground and the first floor and warehouse under cover, with a total area of ​​370m2 approximately.

Navarre forests are a paradise of colours and stand out for their vegetation and beauty. It has a hunting preserve where you can hunt wild boar and deer, very usual in the north of Navarra.