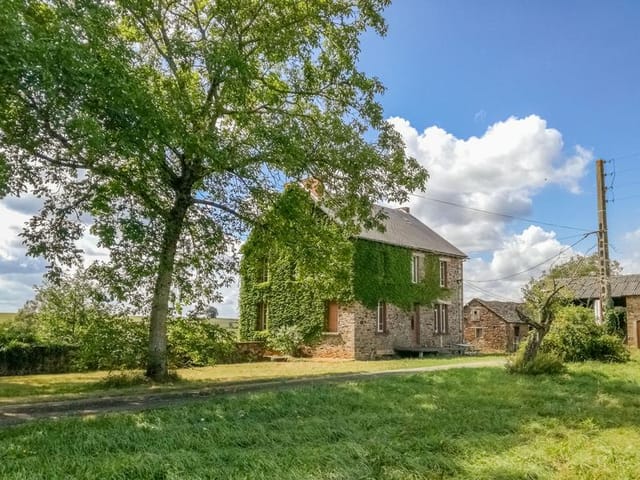 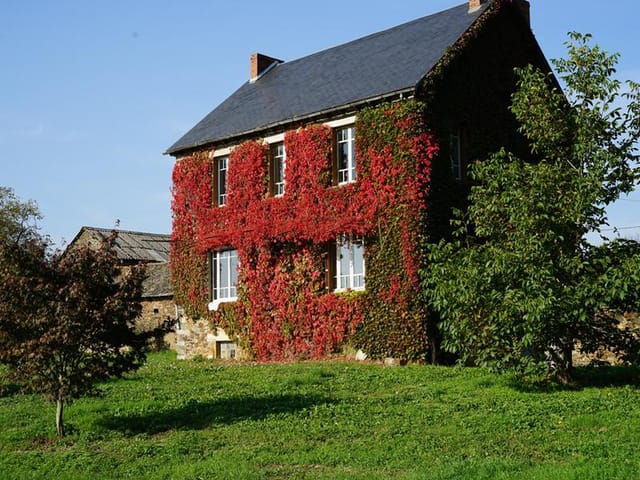 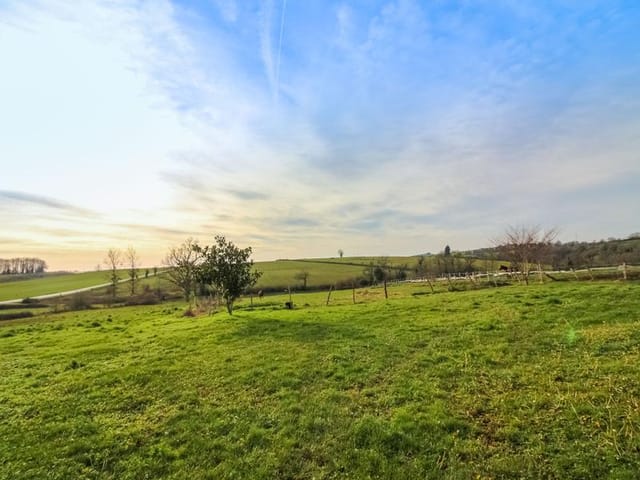 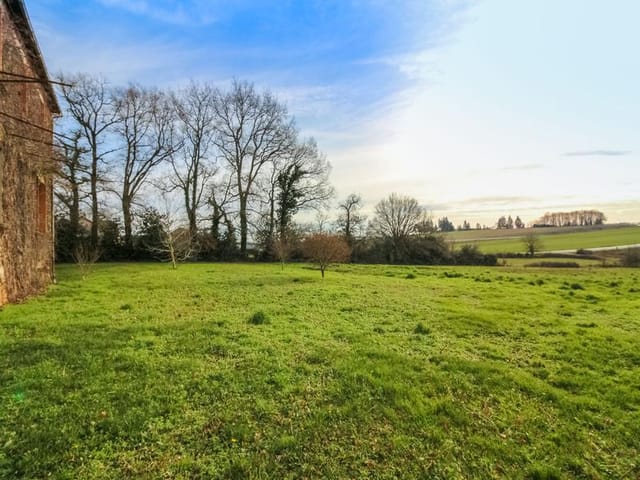 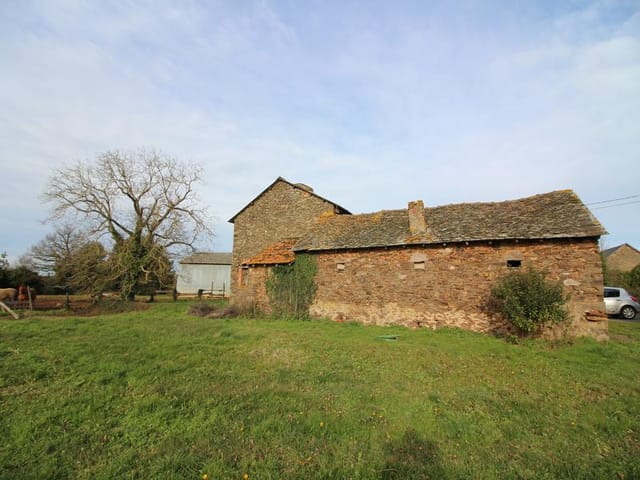 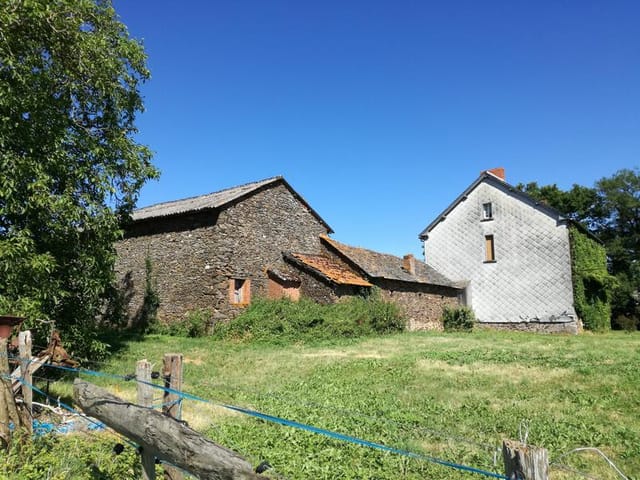 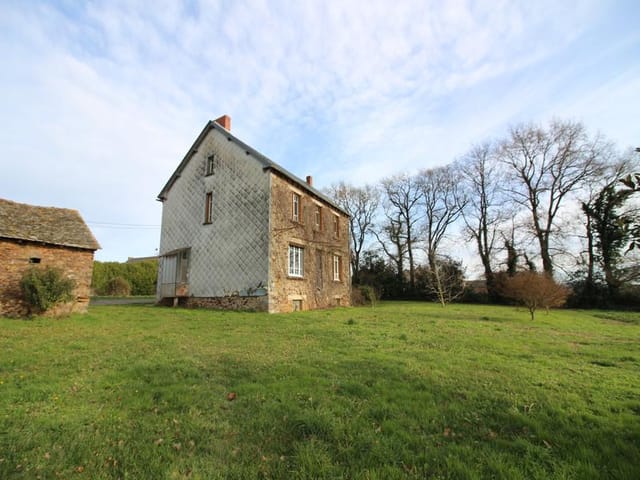 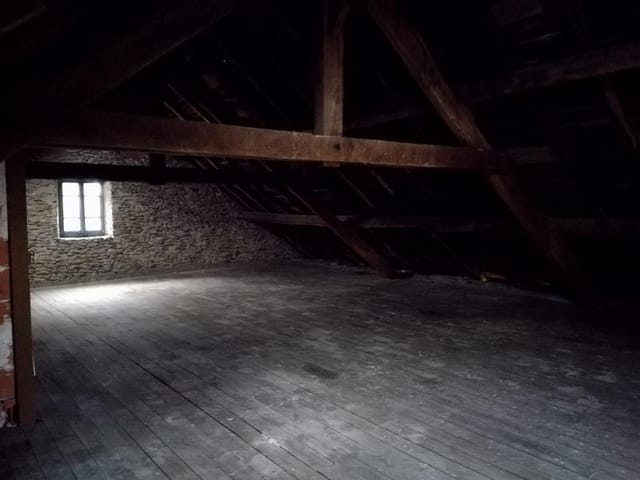 180 m2 stone house with a lauze (stone) roof, to be renovated, as well as various farm buildings located on 92346 m2.
This property is ideally located between Rodez and Albi, 20 minutes from each of these two cities.

Tauriac de Naucelle is a small village in the south of France, located in the department of Aveyron in the Midi-Pyrénées region. It belongs to the district of Rodez and the canton of Naucelle. The region is called Segala.
Ségala is served by major roads that place it less than two hours from Monptellier (A75), Toulouse (N88) or Clermont-Ferrand (A75).
Accessible by rail, Segala is also connected by air from London, Paris, Dublin and Brussels.

This property is ideally located 2 minutes from the exit of the RN 88.

It is composed of:

- a large house of 180 m2 habitable but to be renovated

On the ground floor: a beautiful entrance with a wooden staircase giving on the left in a room of 12 m2 then further on another of 26 m2 with two windows, in front a large room of 25 m2 with wood stove and tiled floor which gives on to a kitchen corner of 7 m2 with door opening on to the outside, and a bathroom of 6 m2

On the 2nd floor - a beautiful attic in perfect condition