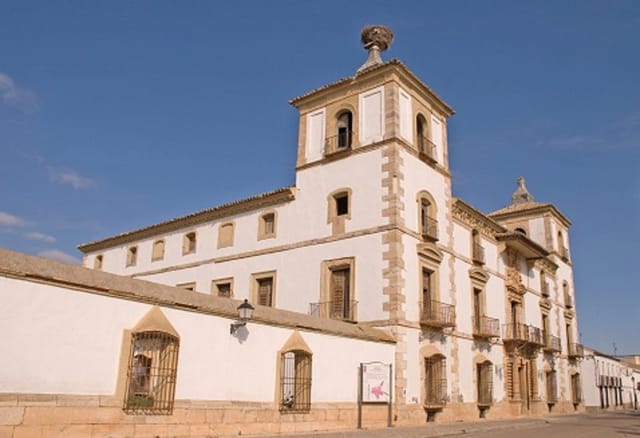 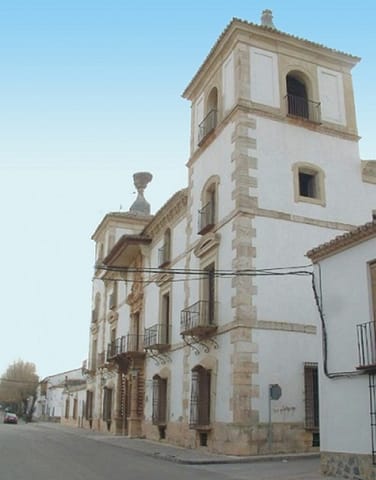 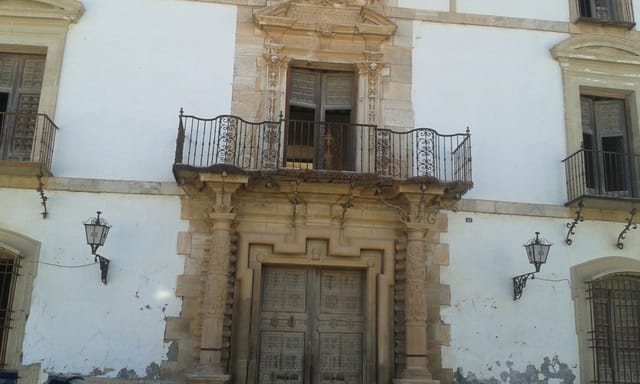 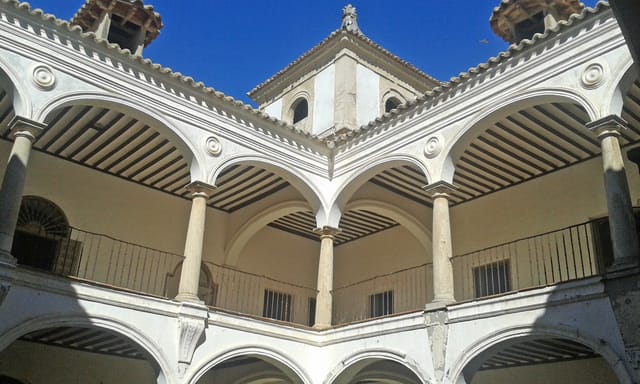 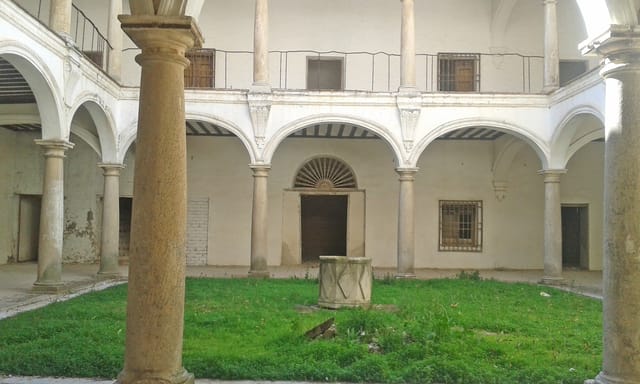 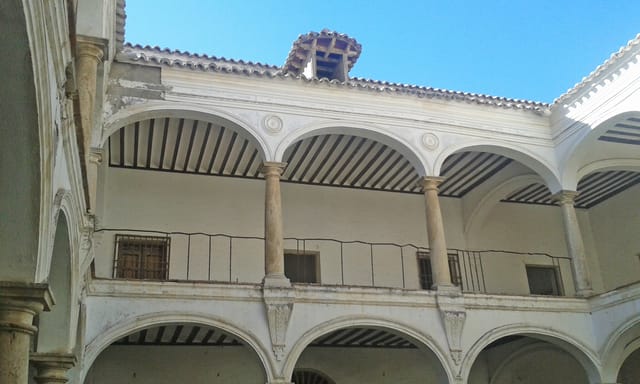 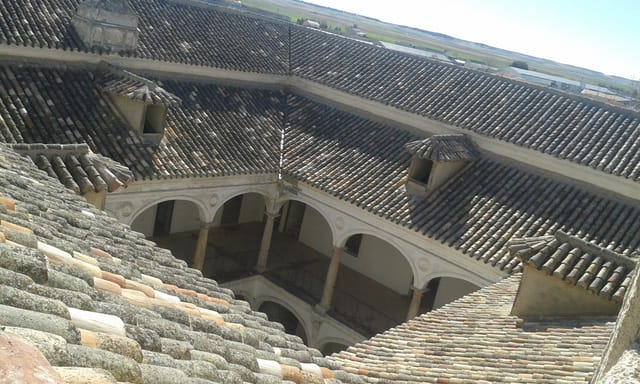 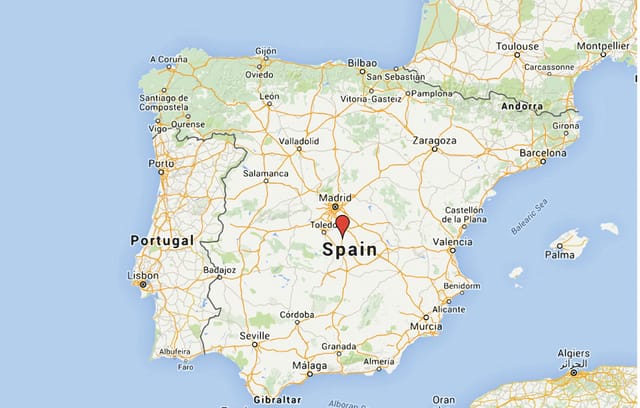 For sale one of the last baroque palaces built in Spain. The Palace was declared as a Historical-Artistic Monument in 1979.

The current building is presented of square proportions (33,5x33,5 m), consisting of basement, three floors and two towers with spire (in large part missing) in corners of the main facade, with central courtyard and garden (now defunct) attached to its south facade, and imperial staircase in one of its sides.